And even though a quarter of respondents said that delivery costs are too high, 40% of shoppers are willing to pay for next day delivery and 22% would pay for delivery within a two-hour slot.

Japan-based but global ecommerce juggernaut Rakuten reported its financial results for the first 6 months of the fiscal and calendar year this morning, revealing that its revenues exceeded ¥200,5 million (roughly $2.56 billion), up almost 13 percent compared to the same period last year.

For nearly two years, LinkedIn has posted more than 80 percent year-over-year growth in revenue. That continued this quarter, when it posted an 88 percent increase in revenue from $121 million to $228 million year-over-year in the second quarter this year.

Reasons for retailers to engage through social media

Ignoring customers who get in touch via social media will, in just a couple of years’ time, be as harmful to a business as ignoring emails and phone calls would be today.

So will dm das Klima retten 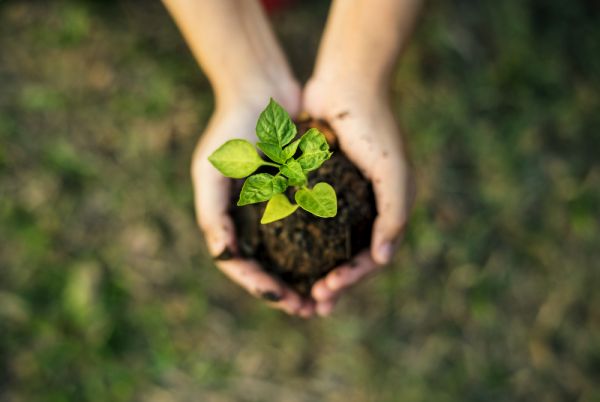 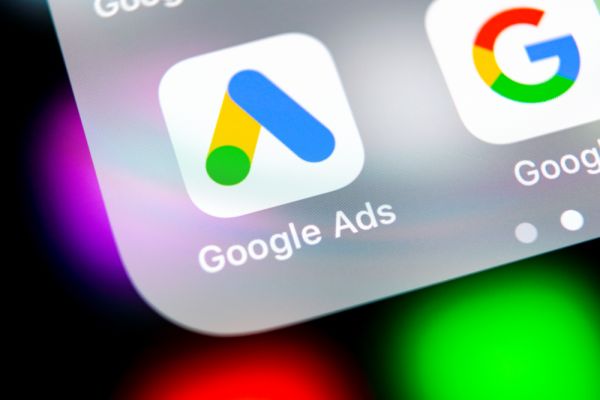 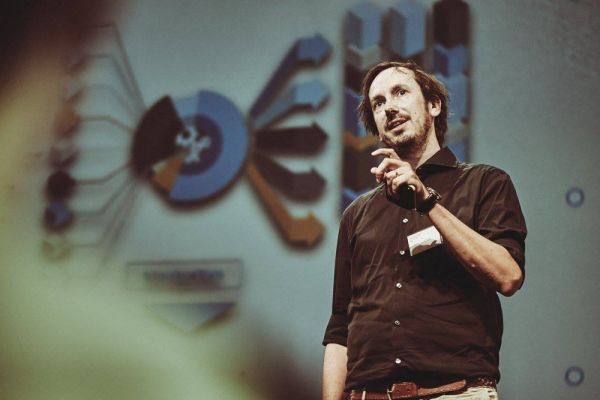 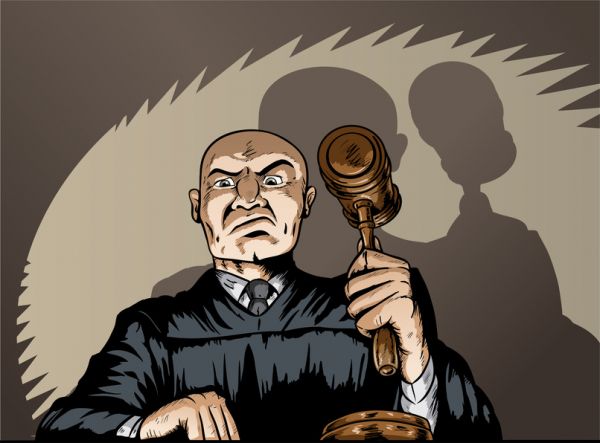